Maria Scotti graduated in set design at the Academy of Fine Arts in Naples and then moved to Florence, where she achieved an Antique and Restoration diploma at the “L. Cappiello” Academy. While in the Tuscan capital, she had the opportunity to take part in the preservative restoration of major artworks ruinously damaged by the 1966 flood. She worked side by side with Prof. Edoardo Masini in the restoring of Cimabue’s Crocifisso.

Her talent for arts was acknowledged at a very young age. At fourteen, she had already exhibited her works in a collective exhibition for young talents at the Teatro Verdi of Salerno. At twenty, she could boast participation in numerous artistic events throughout Campania. In 1970, she presented her first personal exhibition at the “Nuovo Aminta” Art Gallery in Siena.

Following her 1971 relocation to Pistoia, where she taught Drawing and Art History at High School, she got in contact with the city’s lively art scene which included pre-eminent personalities such as sculptor Agenore Fabbri and painter Mino Maccari. Their influence, along with that of Florentine Pietro Annigoni, drove the young artist to greater technical experimentalism. She took part in several collective exhibitions in Tuscany that year.

Of fundamental importance is her personal exhibit in Positano (Amalfi Coast) in 1975 with the local Travel and Tourism Board, where she defined her unique style, characterized by chromatism of expressionist mould combined with surrealist suggestions. That exhibition gave her the chance to work for the American market as well.

In the 1980’s she won several national prizes, including the “Città Bianca di Ostuni” first prize in 1980.

In the 1990’s she explored a new artistic strand by collaborating with Salerno’s graphic advertising agency “Studio Nouvelle” on developing posters and logos for private enterprises.

In the last fifteen years the artist has dedicated herself to ceramics, in search of a personal way of reconciliation of her pictorial style, defined by dream-like figurativism and experimental colourism, with the complexity of the glazed terracotta technique.     Such experimentation began in the ceramics lab of Giovanni Cappetti, artistically known as “Giancappetti”, a contemporary master of the great tradition of ceramics of Southern Italy.

Maria Scotti lives and works in Salerno, Italy; her works are in private collections in Italy and abroad (Baltimora, Boston, Miami, Munich, Seattle). 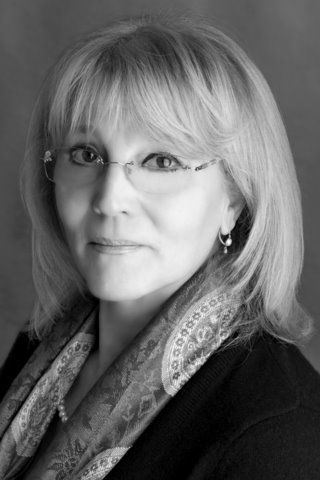 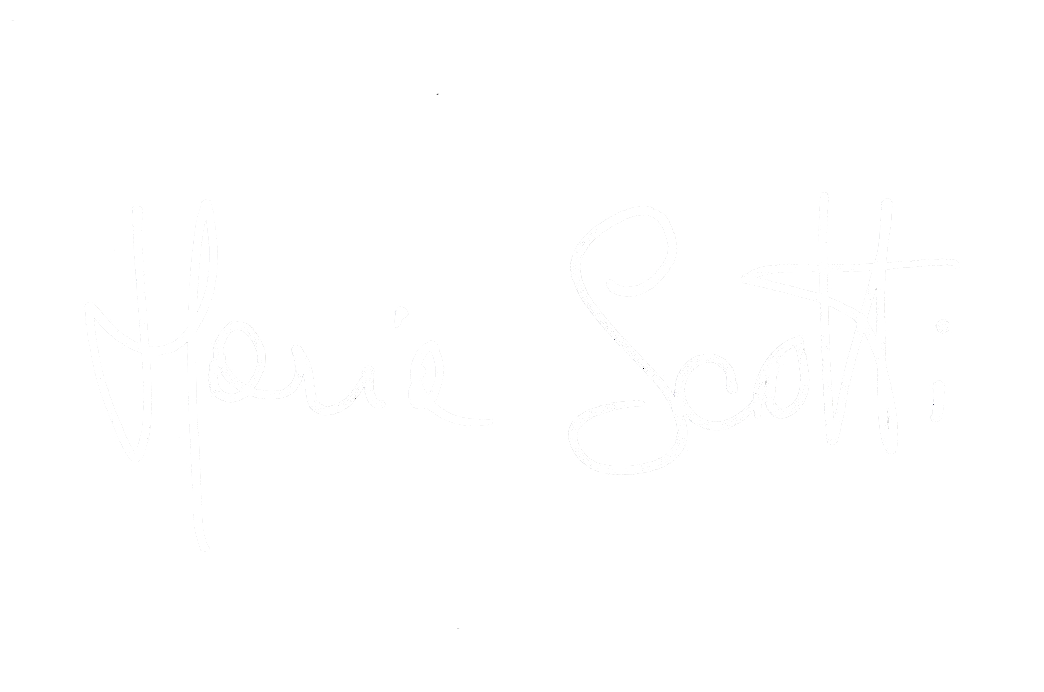 Made with love by Carolina. All rights Reserved.